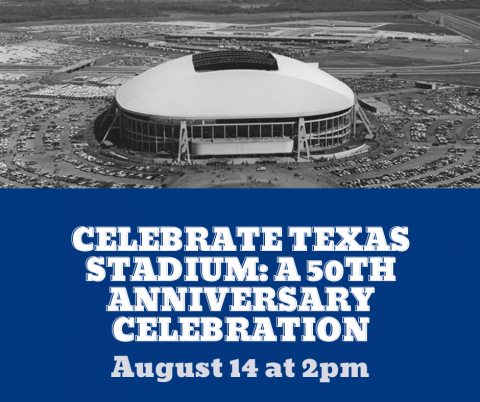 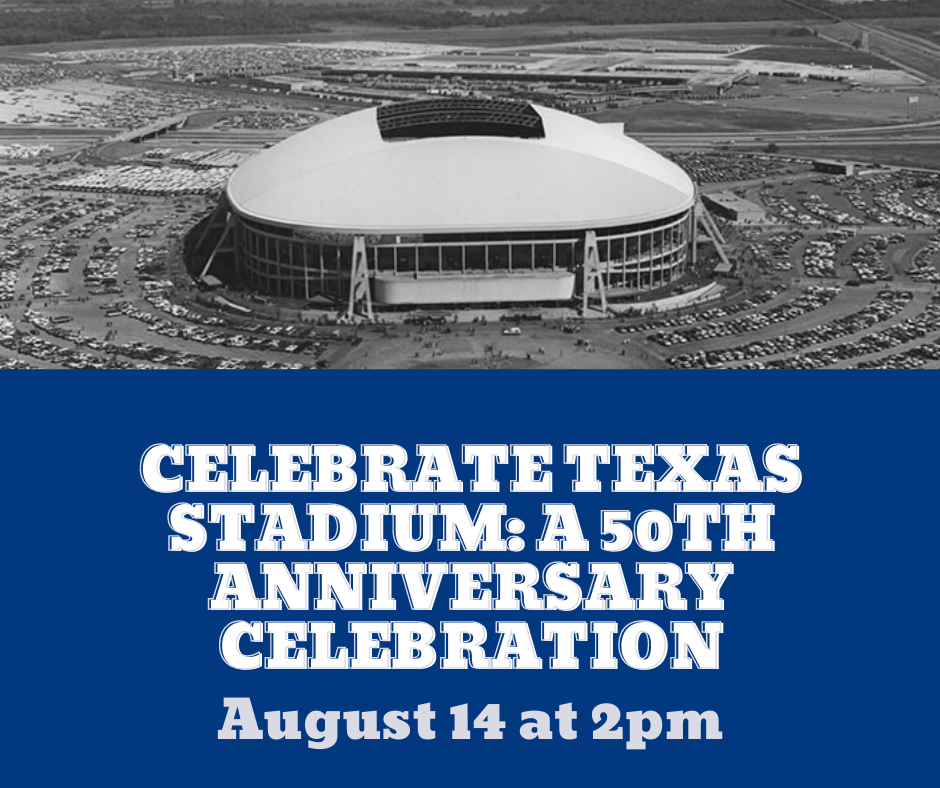 Take a deep dive into Dallas history as our panel discusses the memorable legacy of the former home of the Cowboys, Texas Stadium. Texas Stadium opened fifty years ago on October 24, 1971 and was demolished in 2010.

In addition to Brad Sham, Cliff Harris, and Charlie Waters the panel will include:

Michael Granberry…. Arts and feature writer of the Dallas Morning news and co-author of the much-anticipated book on Texas Stadium: Hole in the Roof: The Dallas Cowboys, Clint Murchison Jr., and The Stadium that Changed American Sports Forever. Granberry will also serve as Moderator of the panel discussion.

Burk Murchison….Son of Clint Murchison, Jr., founder of the Dallas Cowboys, who went on to design and develop of Texas Stadium. Burk is also a co-author with Granberry of Hole in the Roof.

This program is online only. A Zoom link will be emailed shortly before the program.