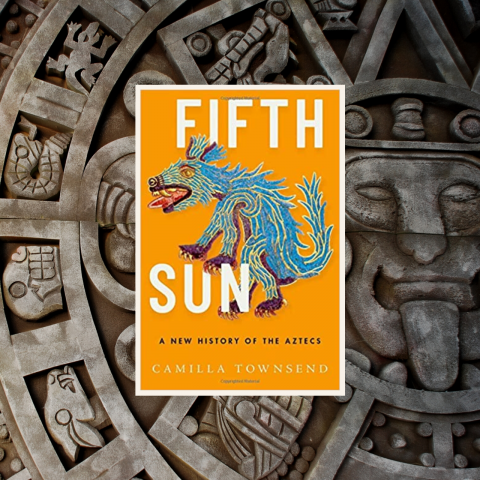 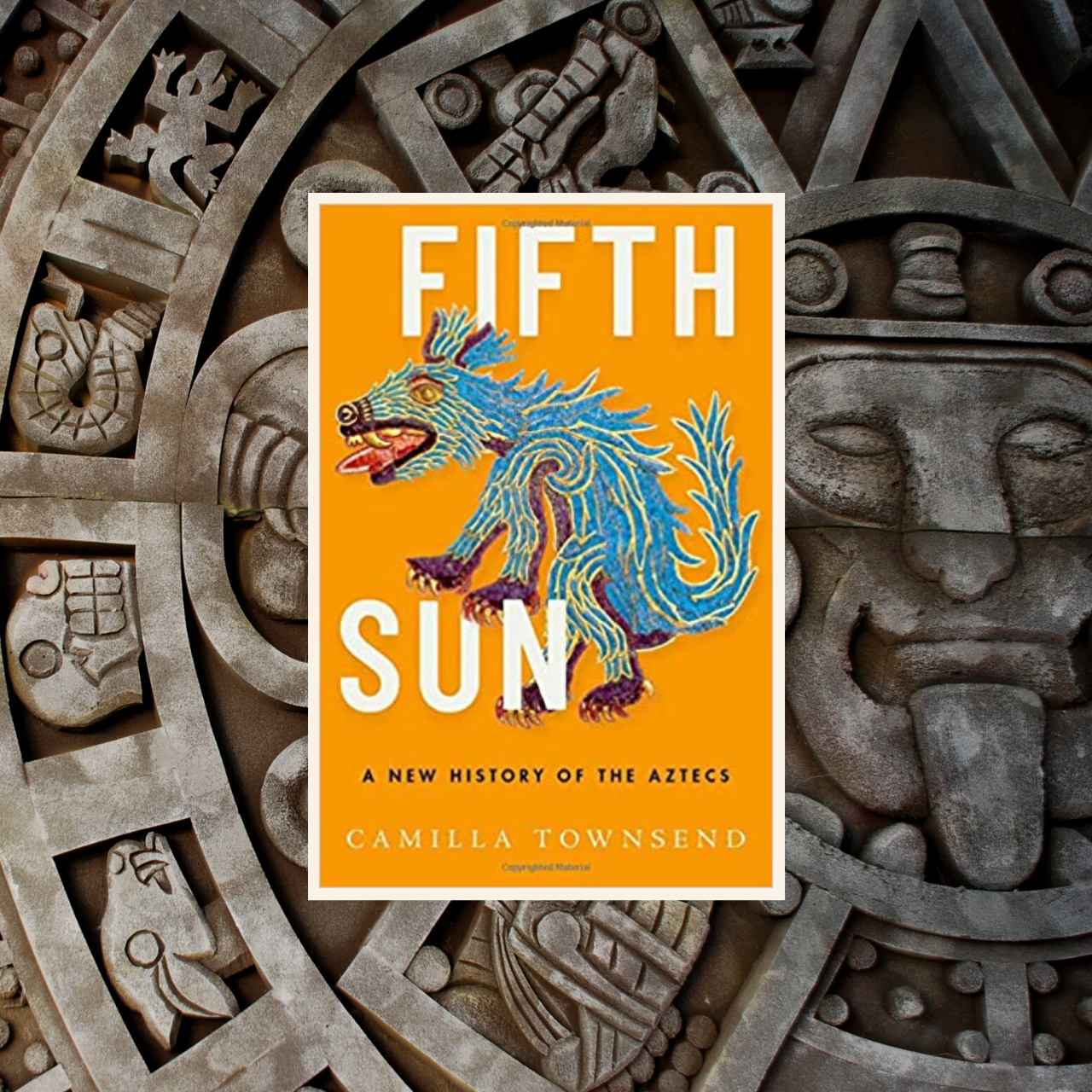 The Novel Discussion Book Club meets monthly on the last Wednesday of the month.

This month's book is Fifth Sun: A New History of the Aztecs by, Camilla Townsend

In November 1519, Hernando Cortés walked along a causeway leading to the capital of the Aztec kingdom and came face to face with Moctezuma. That story—and the story of what happened afterwards—has been told many times, but always following the narrative offered by the Spaniards. After all, we have been taught, it was the Europeans who held the pens. But the Native Americans were intrigued by the Roman alphabet and, unbeknownst to the newcomers, they used it to write detailed histories in their own language of Nahuatl. Until recently, these sources remained obscure, only partially translated, and rarely consulted by scholars.

For the first time, in Fifth Sun, the history of the Aztecs is offered in all its complexity based solely on the texts written by the indigenous people themselves. Camilla Townsend presents an accessible and humanized depiction of these native Mexicans, rather than seeing them as the exotic, bloody figures of European stereotypes. The conquest, in this work, is neither an apocalyptic moment, nor an origin story launching Mexicans into existence. The Mexica people had a history of their own long before the Europeans arrived and did not simply capitulate to Spanish culture and colonization. Instead, they realigned their political allegiances, accommodated new obligations, adopted new technologies, and endured.

You can check out a copy of Fifth Sun: a New History of the Aztecs on Hoopla as an eAudiobookhere: https://www.hoopladigital.com/title/12833614

This program will meet on Zoom and is available online only.