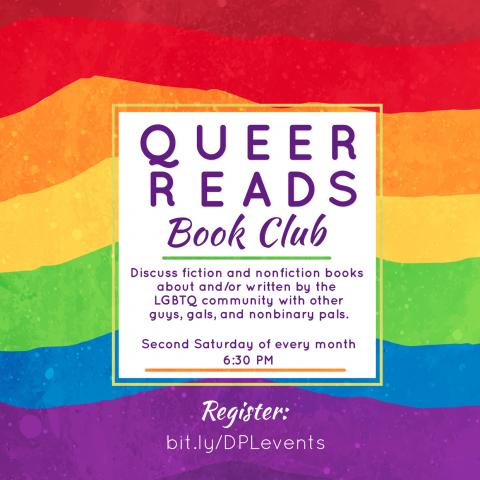 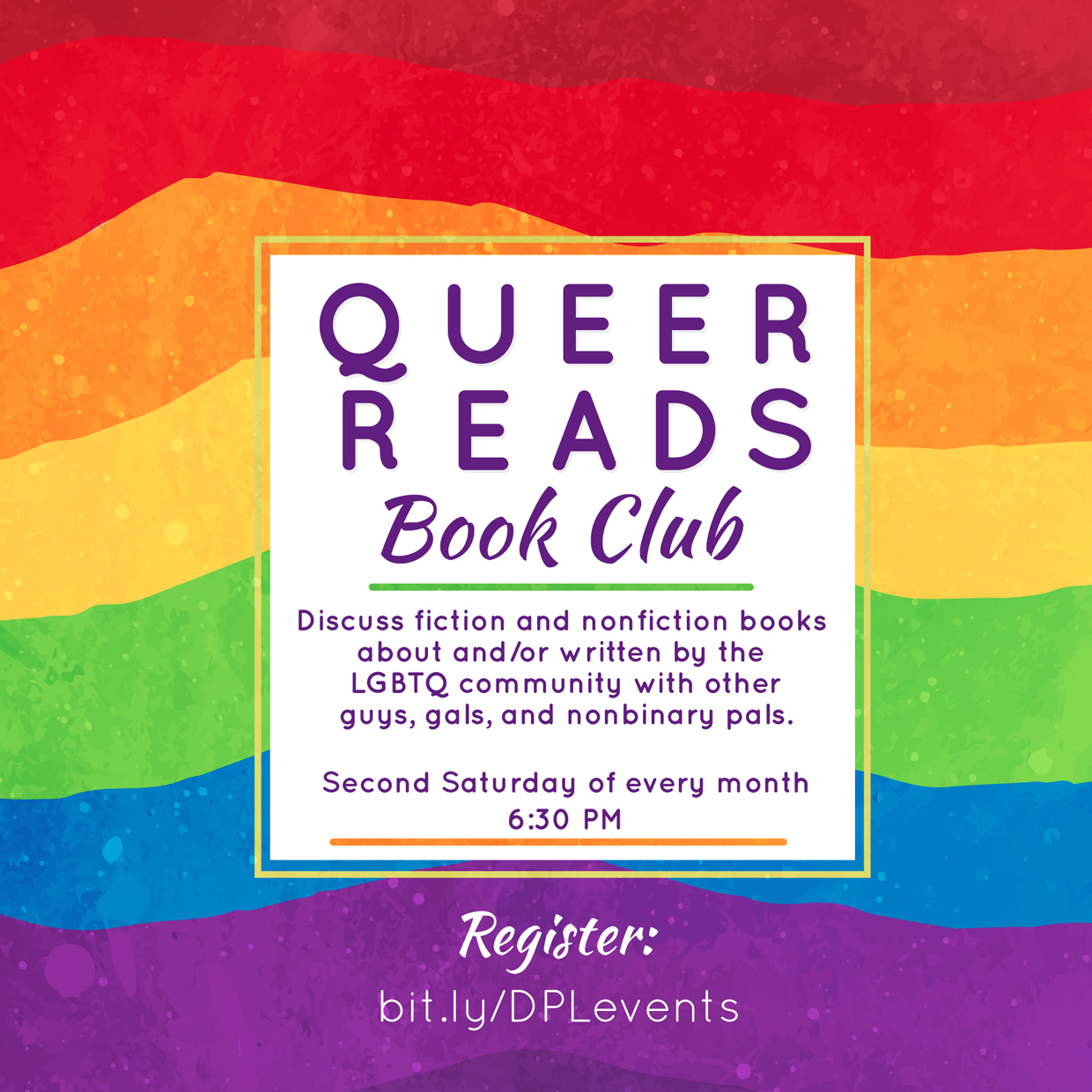 For Pride Month we're reading The Deviant's War: The Homosexual vs. the United States of America by Eric Cervini.

In 1957, at the height of the Space Race, a government astronomer named Frank Kameny received a summons to report immediately to Washington, D.C. The Pentagon had reason to believe he was a homosexual. And for the first time, a homosexual fought back.

Based on firsthand accounts, recently declassified FBI records, and forty thousand personal documents, The Deviant’s War unfolds over the course of the 1960s, as Kameny built a movement against the government’s gay purges. It traces the forgotten ties that bound gay rights to the Black Freedom Movement, the New Left, lesbian activism, and trans resistance. Above all, it is a story of America at a cultural and sexual crossroads; of shocking, byzantine public battles with Congress; of FBI informants; murder; betrayal; sex; love; and ultimately victory.

Audiobook for The Deviant's War is available on Hoopla. Find other versions in the catalog. Need a library card? Get one here!

Join us at Queer Reads Book Club to discuss fiction and nonfiction books about and/or written by the LGBTQ (lesbian, gay, bisexual, transgender, and queer) community.

All identities are welcome at Queer Reads Book Club for fun, thoughtful, and supportive discussions. This is a safe space free of harassment, and by joining you agree to respect your fellow readers.

This program will take place online. Got a recommendation for our next read? Submit it here!