Twelfth Night of Quarantine: Representation, Where Art Thou? A Conversation About Shakespeare 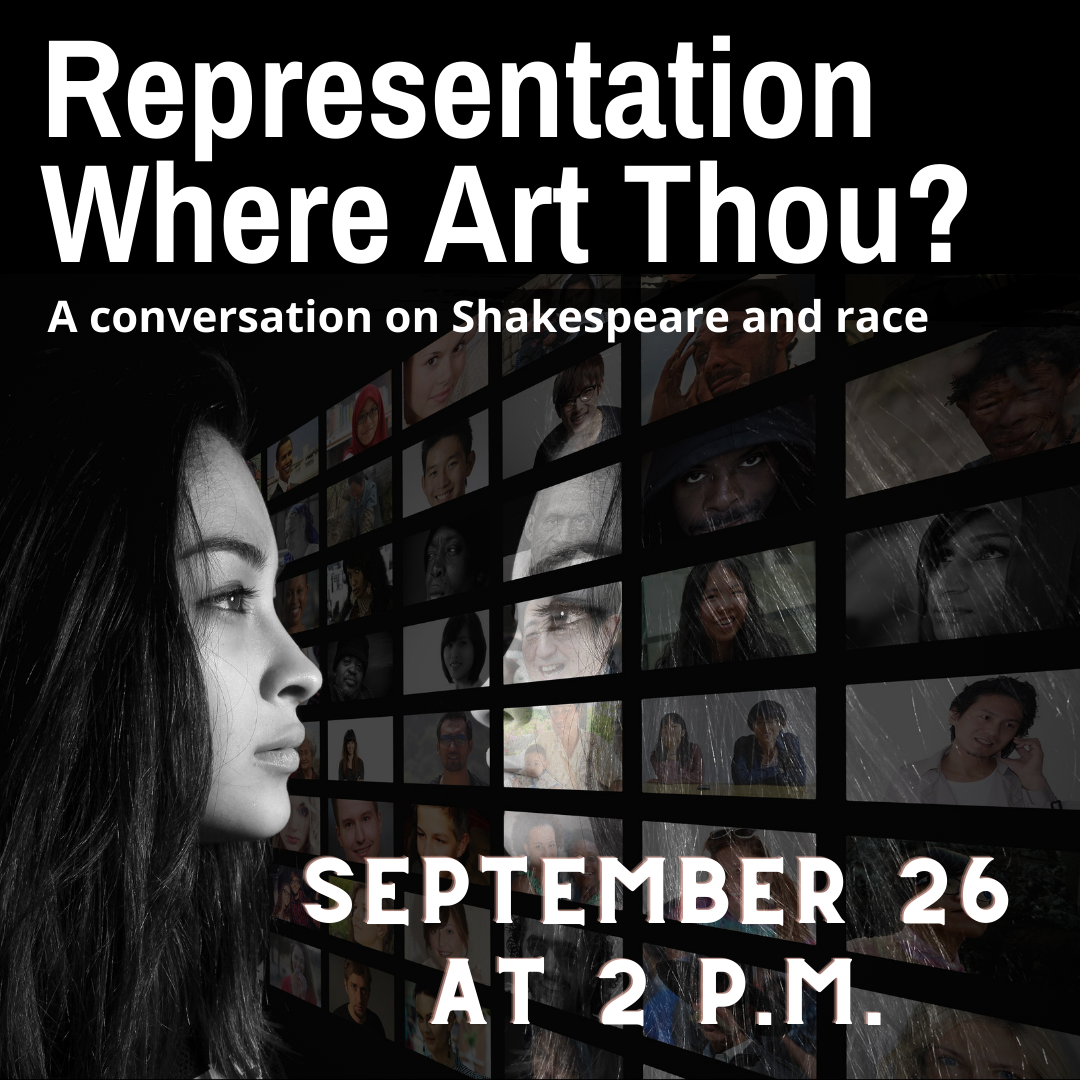 Teen , Adult
Registration for this event is no longer open.

This program is made possible by the generous support of the Dallas Shakespeare Club and the Friends of the Dallas Public Library.

We are elated to have a conversation with various scholars on Shakespeare and his work. Experts Caleen Jennings, Ania Loomba and Alexa Alice Joubin will join us to discuss everything from the representation of BIPOC in Shakespeare's work and productions to Shakespeare's texts in relation to both thespian and scholastic platforms in an honest and open discussion.

Dr. Alexa Alice Joubin is a professor of multiple topics including English, Theatre, and East Asian Languages and Cultures at George Washington University, and Middlebury College John M. Kirk, Jr. Chair in Medieval and Renaissance Literature. She has written many publications on the intersectionality of Shakespeare and race in regards to BIPOC, including Race and Shakespeare and the Ethics of Appropriation.

Caleen Jennings has an MFA in Acting/Theatre from Tisch School of the Arts and a BA in Drama from NYU. She is an expert on playwriting, African American performing arts, Shakespeare performance, and theatre as a whole, and is the writer of the play Playing Juliet/Casting Othello.