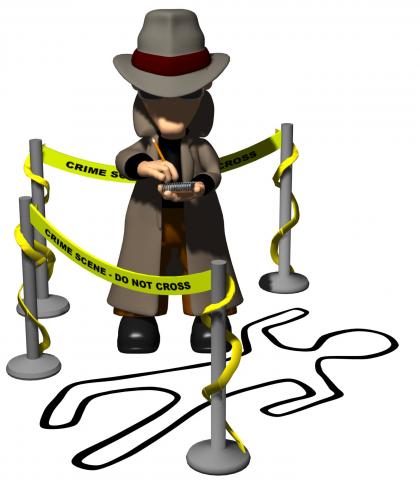 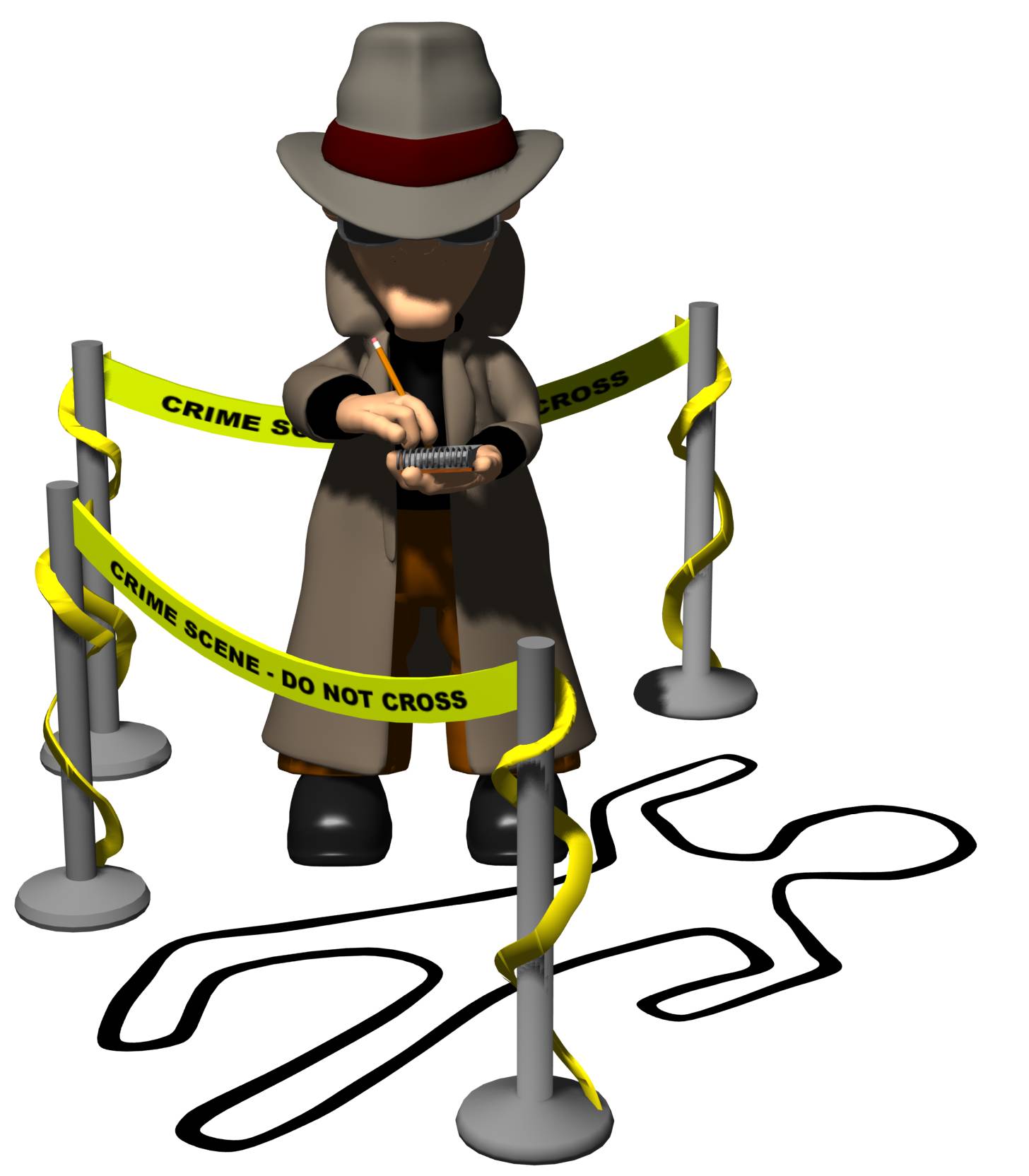 Have you ever wondered why, as humans, we're so fascinated with crime, murder, and other atrocities? Join us for a panel discussion to get to the bottom of that very question.

Sadler is a long-time Dallas resident and the author of 17 novels featuring private investigator, Michael Grant, and the true-crime book "One Step from Murder: the friendly burglar RAPIST". He is a former Dallas Police officer and worked for over 30 years as a private investigator and security analyst.

Skip Hollandsworth is a staff writer at Texas Monthly magazine where since 1989 he has written numerous award-winning features including “Still Life” and “Midnight in the Garden of East Texas.”  He and the director Richard Linklater adapted the latter into the screenplay for the 2012 movie Bernie starring Jack Black.  In 2016 Hollandsworth’s thrilling history of a murderer in 19th century Austin, Texas The Midnight Assassin became a New York Times bestseller.

Detective Matthew Randall has been working for the Dallas County Sheriff’s Department in Dallas, Texas for the past 29 years. He has spent the last 18 years working in the Crime Scene Section as a Detective. During that time he has worked over 2000 crime scenes. He has specialized training in various types of crime scene processing techniques; Crime Scene Reconstruction, Shooting Reconstruction, Blood Stain Pattern Analysis, Explosive Ordinance Recognition and Reconstruction, and Advanced Latent Print Processing techniques. Detective Randall is also a Latent Print Examiner and a Universal Latent Workstation (ULW) Operator.

This program was made possible by the generous support of the Friends of the Dallas Public Library.

This program is available online only via Zoom.