Grow with Us - Introduction to Permaculture 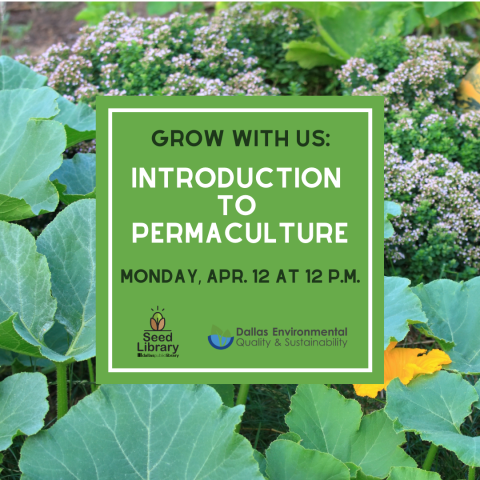 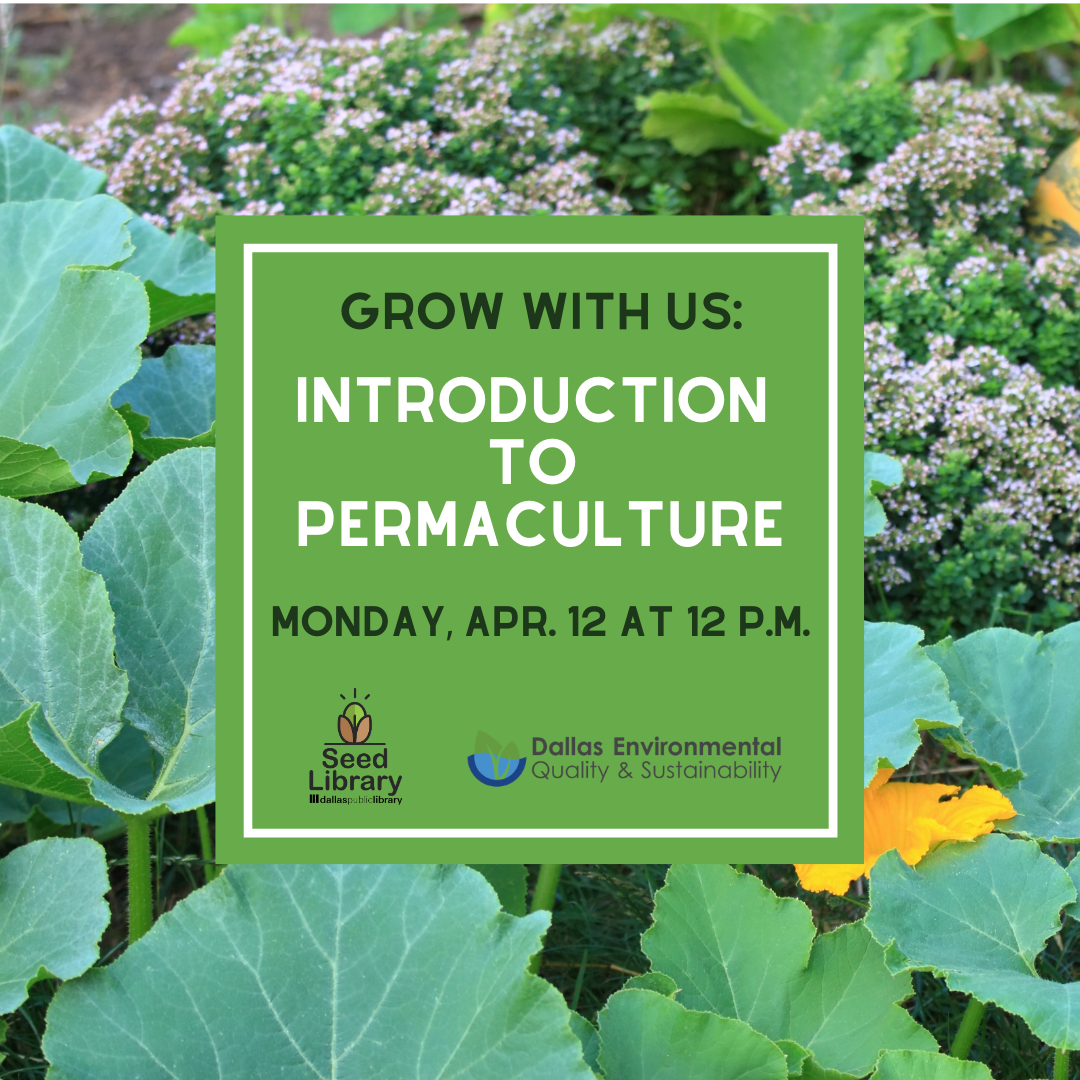 Have you heard of permaculture but still not sure exactly what it is or how to get started?  This session will be hosted by Eric Oppenheimer of Valley Foundation and Chris Gates of Mainsprings. The hosts will introduce the basics of permaculture and restoration agriculture, the context in which they are used in our projects and their implications for a sustainable future. The highlighted projects range from domestic projects in Tulsa Oklahoma to international projects in East Africa.

Eric has a Bachelor’s degree in Environmental Geo Sciences from the University of Tulsa. He specializes in sustainable food production, permaculture, carbon sequestration methodologies, wildlife management, and facilitating seminars in rural villages. He enjoys hunting, growing food, cooking, and drawing.

At the age of five, Chris Gates proudly announced to his Kindergarten class on Career Day that he wanted to be an exotic animal veterinarian in the Serengeti National Wildlife Park. He made his grandmother, Janada L. Batchelor, promise to take him on a wildlife safari when he was a teenager. When his fifteenth birthday arrived, Janada stuck to her promise, but the bargain had a twist. She required her grandson to perform community service in Tanzania before his prized safari. Gates grudgingly agreed, only to fall in love with the country and its people.

After three summers of volunteering at a Tanzanian boy’s home, Gates realized there were very few options for young girls living in the streets. He decided to start his own nonprofit, The Janada L. Batchelor Foundation for Children (formerly known as JBFC), which would then become Mainsprings. Gates started the organization before his freshman year at New York University and managed it from abroad until he graduated in 2009 and moved to Kitongo, Tanzania.

While Mainsprings began by simply providing a home to girls who had nowhere else to go, Gates quickly realized that they, and their entire community, would need more than just a loving family to break the cycles of poverty. That is how the Mainsprings holistic model came to be, where the organization addresses the four most pressing needs of its rural communities – education, healthcare, refuge, and economic stability through permaculture. In 2010, Gates helped open the Joseph and Mary Primary and Secondary Schools, which now educate over 400 local children. Mainsprings’ 35-acre farm underwent an incredible transformation in 2012 when it started using permaculture techniques, and a small clinic was opened on campus in 2014 to provide accessible healthcare for the immediate community

Grow with Us is a series of online sessions from the Dallas Public Library - Seed Library and Dallas Environmental Quality and Sustainability hosting expert speakers to share practical, informative, and inspirational information about growing and urban agriculture in Dallas.